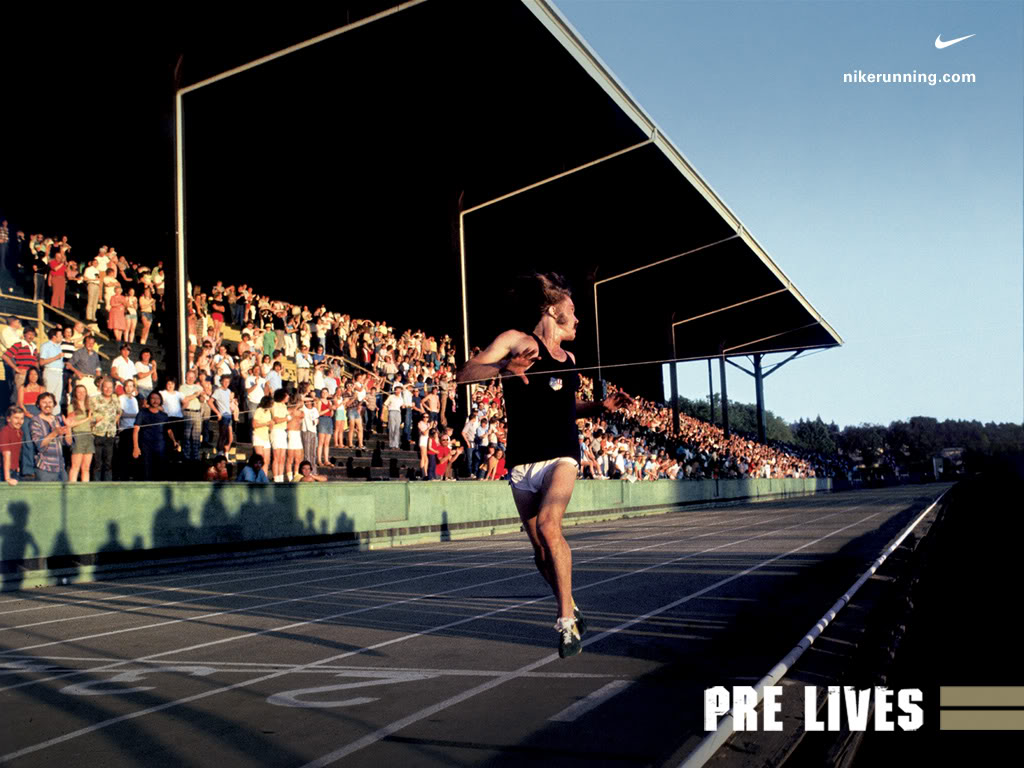 Having been working in Nike for almost six years, one of the most frequent asked questions I received from friends and colleagues is “Who is your favorite Nike athlete?”

Well…There are multiple layers to answer this question.

First, it can be no brainer as I work for Jordan brand, and by no means MJ (Michael Jordan) is the one.

From my own and non-job affiliated perspective, LeBron James is the one. What does that mean? It meant I support him no matter he wears nike or not….I’ve been rooting for him since he played in St. Vincent St. Mary High School. Simply incredible to witness how he harnesses his leadership, skillsets, and basketball IQ. Not to mention his ability to bring people together.

For most people they usually get caught up by the household names when it comes to the world class infamous “Nike athletes”. Guys such as Christiano Ronaldo, Serena Williams, Tiger Woods, to name a few in different sport categories, are often mentioned in the name-lists.

For me personally, my favorite “Nike athlete” is the guy who instilled the Nike DNA into the brand till this day. The way he ran, the manner he talked, and the spirit he possessed….

Steven Roland “Pre” Prefontaine, a 5’ 9” long-distance American runner that forever revolutionized how people defined what athlete should act like. He was simply one of the most fearless, rebellious, provocative, and daring individuals. His was a winner who constantly broke the world running records back in the 1960s and his words made profound impact to the swoosh till this day…

Simply put, he was the inventor of “more than athlete” without social media ,more than half of a century ago.

My favorite quote from him is – “To give anything less than your best, is to sacrifice the gift.”

Pre has been my “favorite Nike athlete” ever since I joined swoosh. The very first day I joined, I was given a small poster with this quote and “best in you” on the imagery.

Ever since then I’ve been carried that spirit – Keep challenging the status quo and keep searching for ways to get better.

Some of this quotes that still resonates with me are…

“Some people create with words, or with music, or with a brush and paints. I like to make something beautiful when I run. I like to make people stop and say, ‘I’ve never seen anyone run like that before.’ It’s more than just a race, it’s style. It’s doing something better than everyone else. It’s being creative.”

“Somebody may beat me, but they are going to have to bleed to do it.”

“Over the years, I’ve given myself a thousand reasons to keep running, but it always comes back to where it started. It comes down to self-satisfaction and a sense of achievement. “

“A race is a work of art that people can look at and be affected in as many ways as they’re capable of understanding.”

In a much more sophisticated and digitalized world we live in today, it’s hard to stop and appreciate sports as we used to, but always find the athlete that resonates with you and try to learn a bit from him/her. History had its lessons and by learning from the great ones, we can avoid some mistakes and become a better self. Even just a little bit would come a long way.

Who is your favorite Nike athlete?